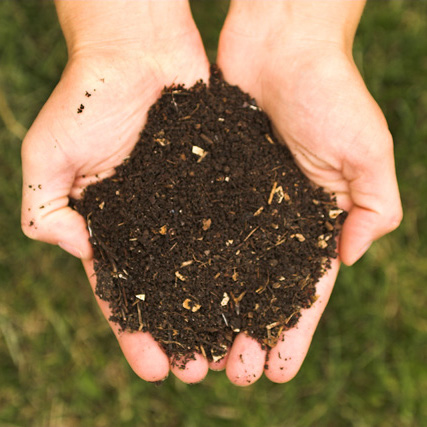 In the series of Nature is Speaking celebrities like Julia Roberts, Harrison Ford, Kevin Spacey, Edward Norton, Penélope Cruz, Robert Redford and Ian Somerhalder all join forces to give nature a voice. Watch the film about The Soil, which Edward Norton personifies, and take action. Don’t forget that soil is a non-renewable resource, its preservation is essential […] 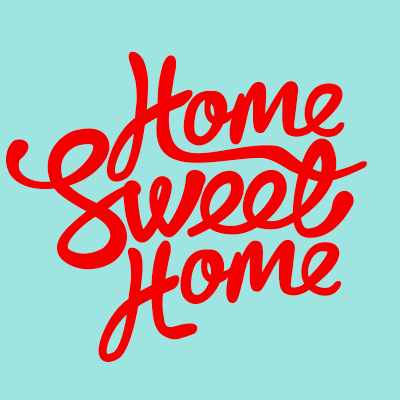 In the series of Nature is Speaking, Reese Witherspoon is Home. All the videos of Conservation International’s series give us some insight into the impressive power of nature. This particular video conveys a message how we should take care of our home. Watch the inspirational film about Home and take action. 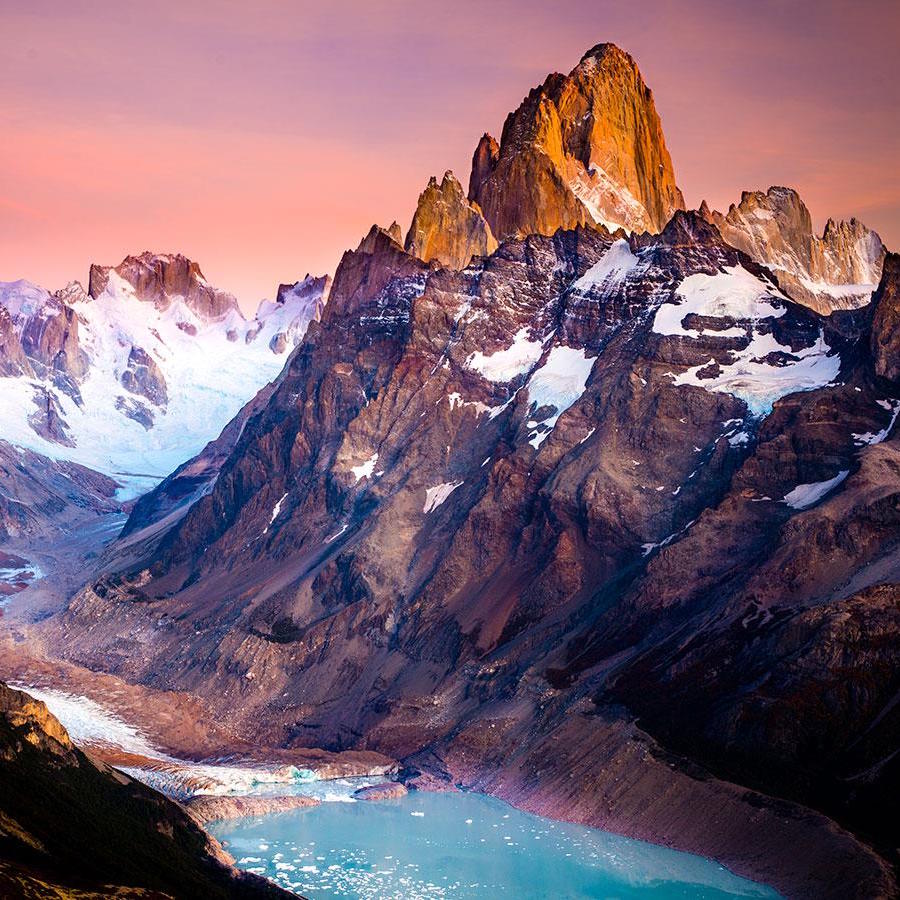 In the series of Nature is Speaking, Lee Pace is the Mountain. These videos give us a glimpse on the impressive power of nature, and moreover, they are inspirational and educational and wish to make us aware of the changes in nature all over the world. Watch the film about The Mountain and take action.

Read more
Moving Mountains and Not only Figuratively 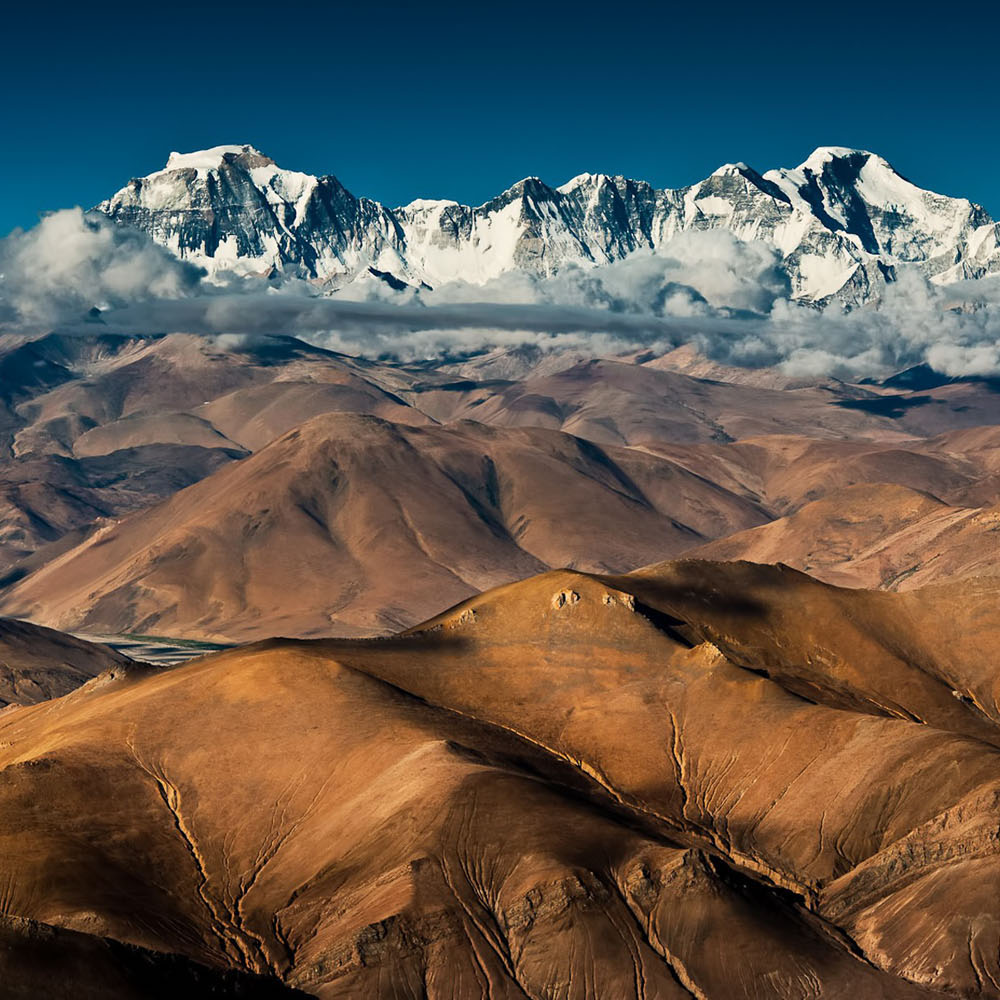 In West Virginia, USA mining companies are trying to reach a thin layer of coal under the Appalachian Mountains. In order to manage this difficult task, these companies use a process called “mountaintop removal,” which might sound innocent enough and like a rather impressive feat. However, in reality they just use huge amounts of explosives to […] 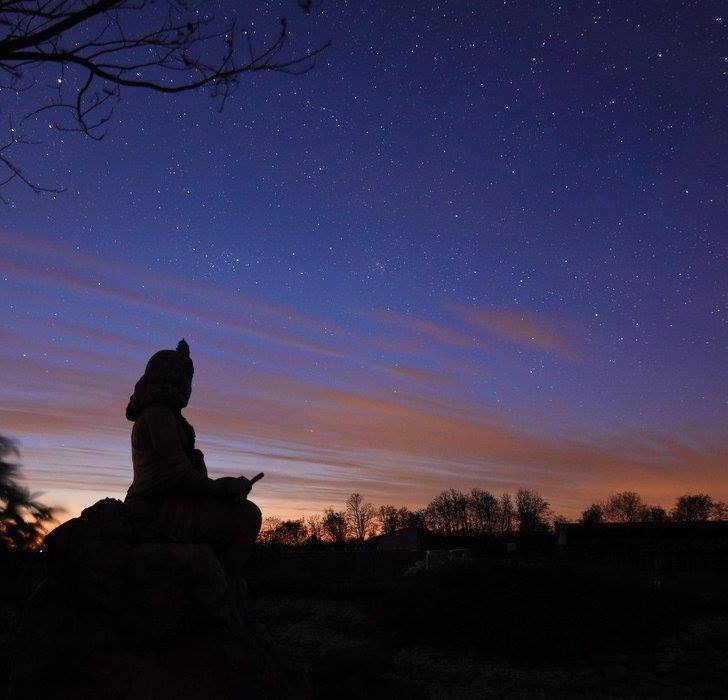 In the series of Nature is Speaking, Joan Chen personifies the Sky. These videos are very impressive, inspirational and educational and wish to make us aware of the alarming situation of our world. Watch the film about The Sky and take action.

Read more
The Ozone Layer is Still a Problem You might all recall that our ozone layer protects us (and basically all life on Earth) from harmful sun rays. Before 1979, the recorded concentration of the Ozone layer had not dipped below 220 Dobson Units, which is an acceptable value. However, ever since then, it has been dramatically thinning. 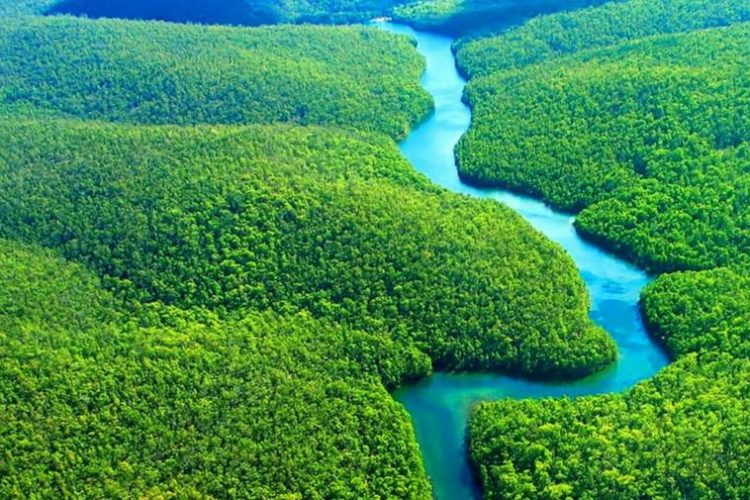 In the series of Nature is Speaking, Kevin Spacey personifies the mighty rainforest. Watch the film about The Rainforest and take action.https://youtu.be/OHecqE1LaBY

Read more
Cutting Down the Amazon at Alarming Rates

Rondônia, Brazil was once home to 51.4 million acres of gorgeous, life-giving rainforest, however, in the last three decades humans have destroyed a large amount of that forest.

Read more
The Impact of Meat Consumption on Planet Earth A short video showing what is happening to our earth. It is high time we truly appreciate the world, that beautiful, thriving bundle of life and love and appreciate it as much as we know. This is the video future generations will be wishing everyone have watched it today, or maybe yesterday… 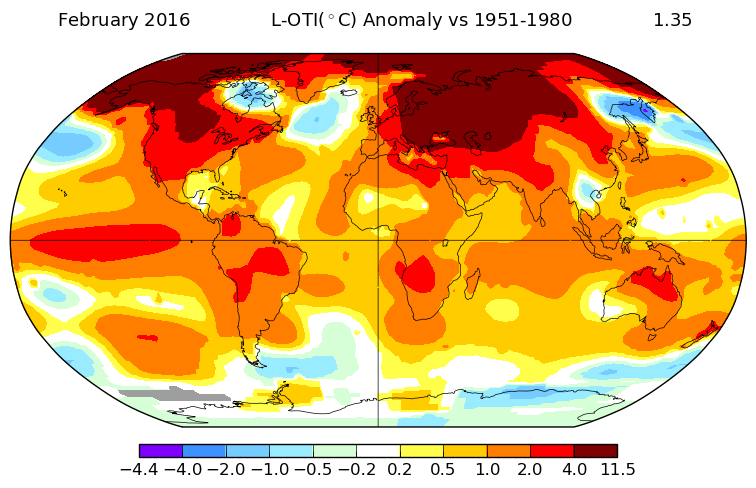 First signs of weather extremes equal to global climate change… Twenty years ago I was in high school, when this assumption has already been evident for me. Now, we all know that there are some people questioning global climate change (if it is happening at all!), and then others are considering it as straightforward result […]