György KirsJanuary 12, 2018Education / Research, Social Development0 comments
This article is from the Ecovillages Learning Institute addressing the important topic of The Building and Regeneration of Ecosocially Sustainable Communities. It focuses and analyzes community and society from the point of view of childhood development. We sincerely hope you will enjoy reading it.

If we are going to talk about community and society we must address childhood development.
A healthy, safe, natural village is the right place for a child to grow up. This is because the mental emotional map of the child’s early years becomes internalised – neurologically and emotionally – as a map of the universe, a map of life, a map even of self.
Every day we move through the landscape or the architecture of an internal neurological map that was laid down in our early years.
On deep and, by the time of adulthood, hardwired, ways we use, rely on and assume this personalised map as surely as we use the internalised accent of our mother tongue. We find it hard to escape the accent of the first language patterns that we heard in life, when we were at our most impressionable and vulnerable to the adult world.
The early life of each one of us forms the personal accent in the critical human language which is: the interface between life and self. This becomes the ‘expected interface’ of our daily experience, the anticipated interface of our adult lives. Formative experiences form us. If you have been given a supportive and loving environment, if your abilities have been gently nurtured and your confidence boosted, always within a safe environment where adults discussed and then met your needs, most children as a result will become well rounded adults. If these sorts have been devastatingly absent – and for a child, their absence is indeed devastating – most of these children having become adults will struggle in one way or another, for the rest of their lives. Deprived of early oxygen, how can a tree reach its full potential? 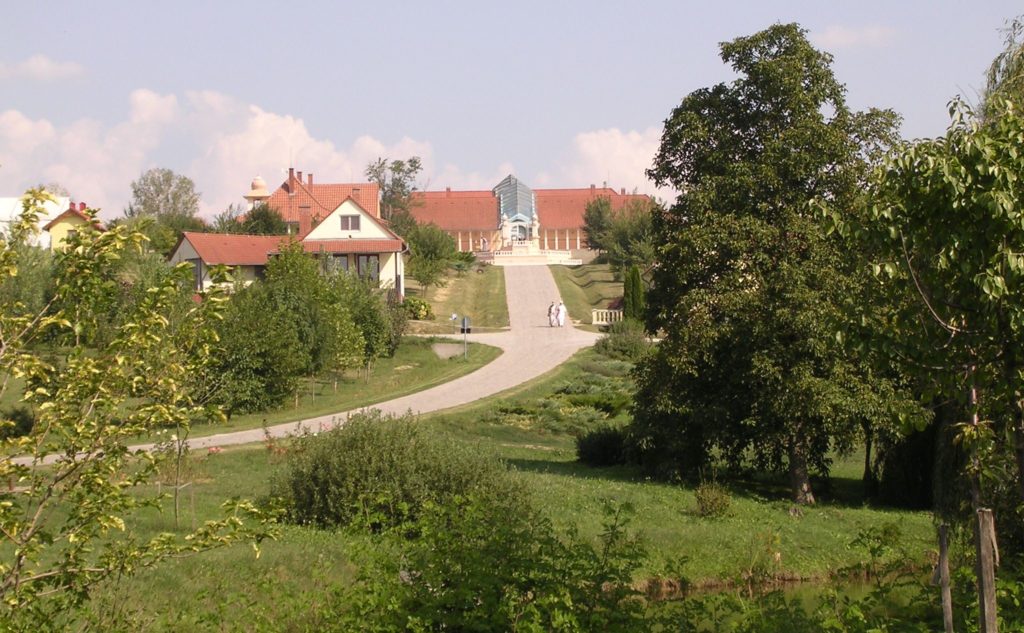 With the early environments that we collectively – often unconsciously – create and provide for children, we collectively as society are shaping their entire life trajectories. The human self is structured in such a way that it is so acquisitive of meaning that it will infer meaning, and the intention to instruct that meaning, even when no organised attempt to infer meaning (or ‘philosophy’) has been present. We learn oftentimes without a teacher or intention to teach having been present. This staggering truth means that until we collectively take full responsibility for the net combination of factors in our (society’s) children’s upbringing, we will be perpetuating the mistakes of the past, perpetuating the dysfunctional cycles we ourselves as current adult generations have been caught up in.
This reflection explains why those societies with greater social provision, such as Scandinavia, many indigenous societies and, traditionally, Japan, are more cohesive and seem to escape the ravages of isolation and ‘social fragmentation’ so rife in much of the ‘wealthy’ or ‘industrialised’ world.
The goal then is to confront this responsibility head on, sensibly, intelligently, meaningfully and in a comprehensive fashion. This will lead us to create and restore rural societies that provide a well rounded ‘total childhood’ approach. This experience must be available everywhere to the the developing young person / future adult, in all aspects of its society, as microcosmic encapsulations of the intelligence of the whole ecosystem of belonging. Only then will we end up with non-dysfunctional, cohesive societies that work.
Broadly speaking, we have three options. One: ignore the problem. Conclusion: not a viable response. Two: address symptoms of the root cause of the problem sporadically, case by case, as if there were no core issues causing the pattern of dysfunction, personal and social malaise. Conclusion: not a defensible response. Three: courageously and imaginatively realise the need for whole, integrated solutions and develop these complex (not complicated) responses, accordingly.
The economic decline and socioeconomic erosion caused by urban flight in Europe is a golden opportunity to do far more than simply ‘reverse’ that decline. It is an opportunity to implement a deeply considerate redesign of social and socioeconomic templates, ones oriented around stable, rich, rewarding, meaningful, facilitative childhoods for those young people who will grow and, it is intended, flourish within the bosom of their home communities. If these community-social templates are grounded in the child’s experience, they will serve the whole community well, because they will serve among the most vulnerable, impressionable and sometimes voiceless of the community’s constituencies, and the one most precious for the future of society and therefore humanity itself.
The future will always look different than the past – just as post war Europe has (eventually) exceeded the expectations of almost all who yearned for peace in the 1940s. Change is sometimes slow, incremental but, paradoxically, can also be astonishingly dramatic. That change has foundations, and these are laid by human endeavour and acts of courage, before the evidence of success exists. In fact that courage becomes the eventual evidence of success, but this is not immediately apparent to those challenged to display that courage to others, long before its proponents can be certain of their endeavours.
We who are alive today occupy a unique time in history. So much is available now for improvement that never was before, except to a very small group of men with limited understanding of human society, a deep understanding of culture or the consequences of their actions. The current opportunity for improvement in our collective circumstances has not been an option for this many human beings at any prior moment in our species’ history. We cannot waste it.
The functioning village is:
– Economically sustainable and sustained
– Socially sustainable and sustained
– Environmentally sustainable and sustained
– Intellectually sustainable and sustained
– Sustainable and sustained in regard to all aspects of health, including: physical health, diet and exercise, psychological well-being, emotional health and happiness. These aspects are heavily overlapping and cannot be considered in isolation. Nor separated from people spending sufficient time in nature and on the Land.
The functioning village works as a ‘unit of life’ but is also well integrated into neighboring communities, and society at large, both national and international society – the community of human unity known as humanity.
Childhood in the balanced, functioning village heals our world. It heals our future of our past – at least, our relatively recent past. For our future is willing to learn from our more ancient past. It is the only logical thing to do, to use all resources available to us.