15,000 scientists just sent out an SOS — a “warning to humanity” that if we don’t stop polluting, our planet is doomed. 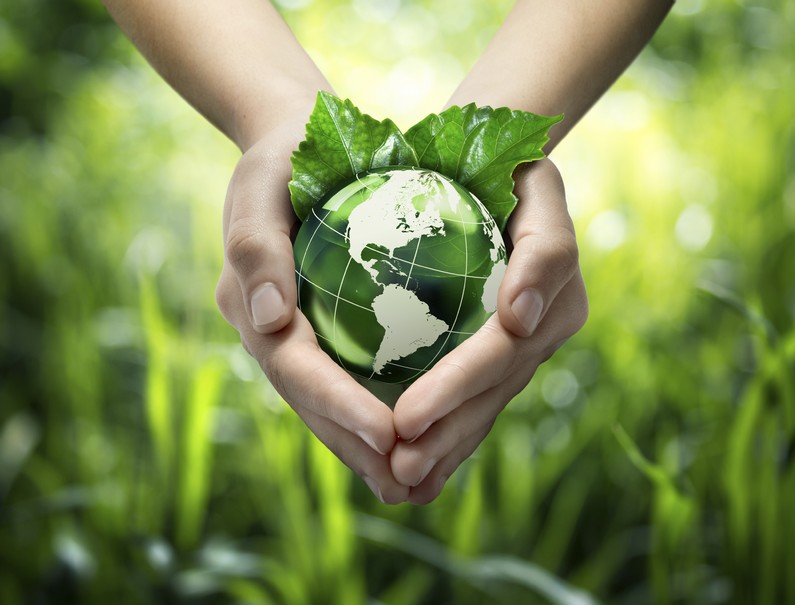 The facts are terrifying: species are going extinct at 1,000 times the natural rate, 90% of the Great Barrier Reef is dead or dying, and oceans are so choked with plastic that fish are addicted to eating it.

But scientists have discovered something else — a kind of miracle that could save us. If we can protect 50% of our planet from human exploitation, our ecosystem will be able to stabilise and regenerate. Life on earth will recover!
Our governments have already promised to protect a quarter of the planet, so we know it’s possible. But no other global movement is championing this miracle recovery plan! 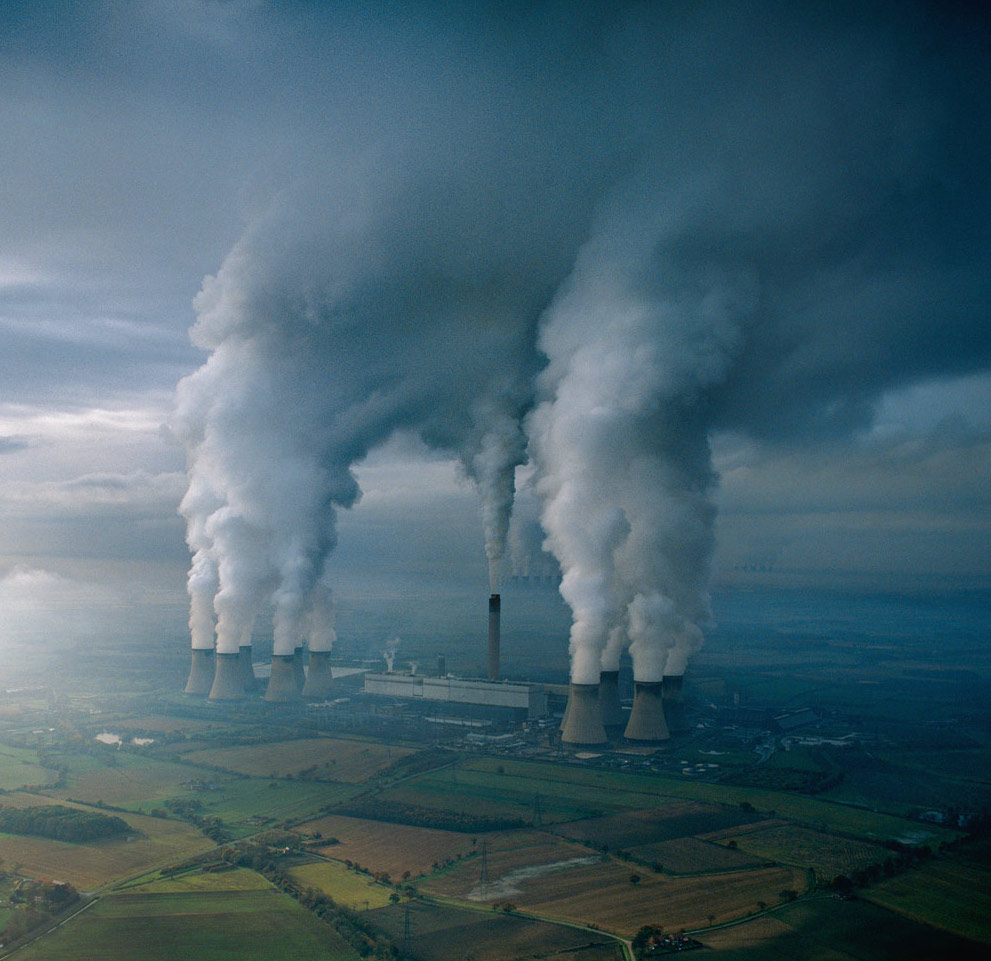 It’s up to us. We have to take action.

We can make the proposal famous, face down the polluters and poachers, and campaign to get leaders to drive through a deal to save the planet at the Global Summit on Biodiversity in 2020.