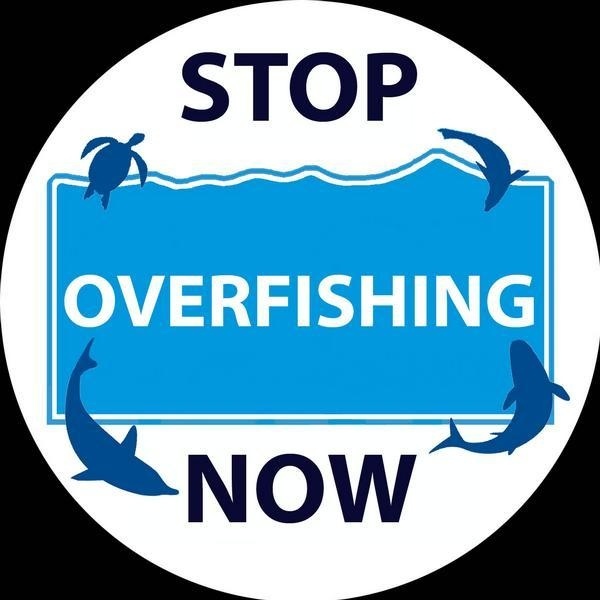 Overfishing could leave the oceans empty in our lifetime. The appetite of the industrial fishing industry is creating an ocean without fish, they are wiping out fish faster than they can reproduce – and shockingly, companies worldwide receive taxpayer subsidies to over-harvest our seas. But industry will not give up their tax-payer handouts easily – so activists have a plan at the G20 to end these ocean killing subsidies for good. Host country Argentina is invested in making the summit a success, and the UK, a global fishing powerhouse, wants to show itself off as an environmental champion after Brexit.

Scientists say we barely have 20 years until the ocean’s fish populations collapse!

Over the last decades, an unprecedented expansion of the high-seas fishing industry has tripled the share of the world’s fish stocks being over-harvested. It is hard to believe, but giant fishing companies have been encouraged by governments to dangerously degrade our ocean’s ecosystems. 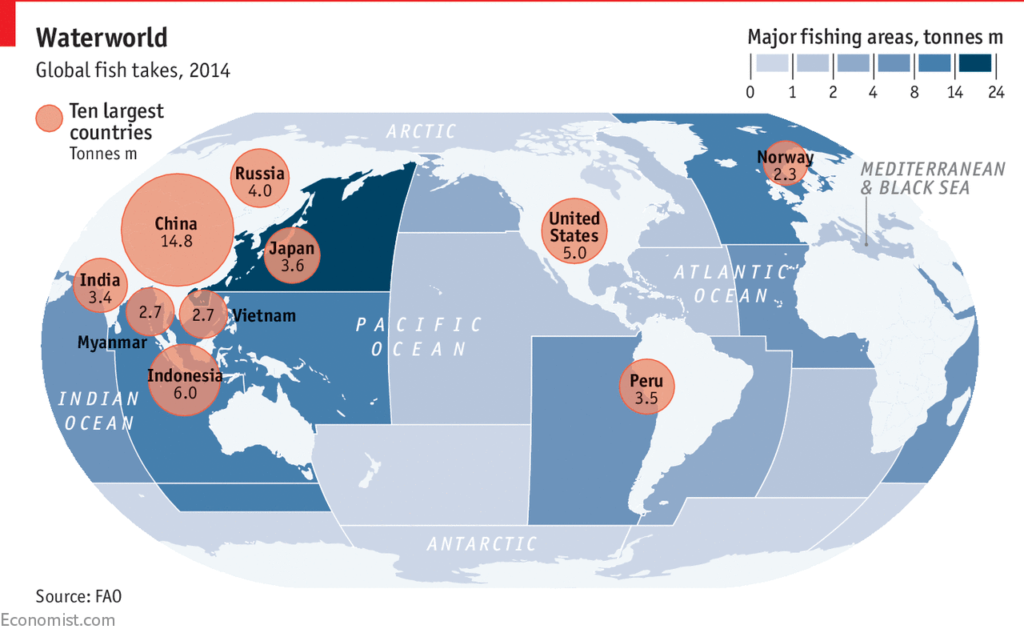 Every single G20 nation has a coastline and their people and economies will be dramatically impacted by declining fish stocks. The good news: China, which is often seen as major blocker because of its large state subsidies, is also investing in a fast-growing aquaculture industry that could benefit from sustainable fishing.

But big companies in every country have gotten used to this cushy government support, and they will fight hard to hold onto it. So with an agenda setting meeting in weeks activists release new studies, support small scale fishermen and women testifying to the media, and rally Argentina, the UK and China to take the lead in adopting a sustainable fishing framework. 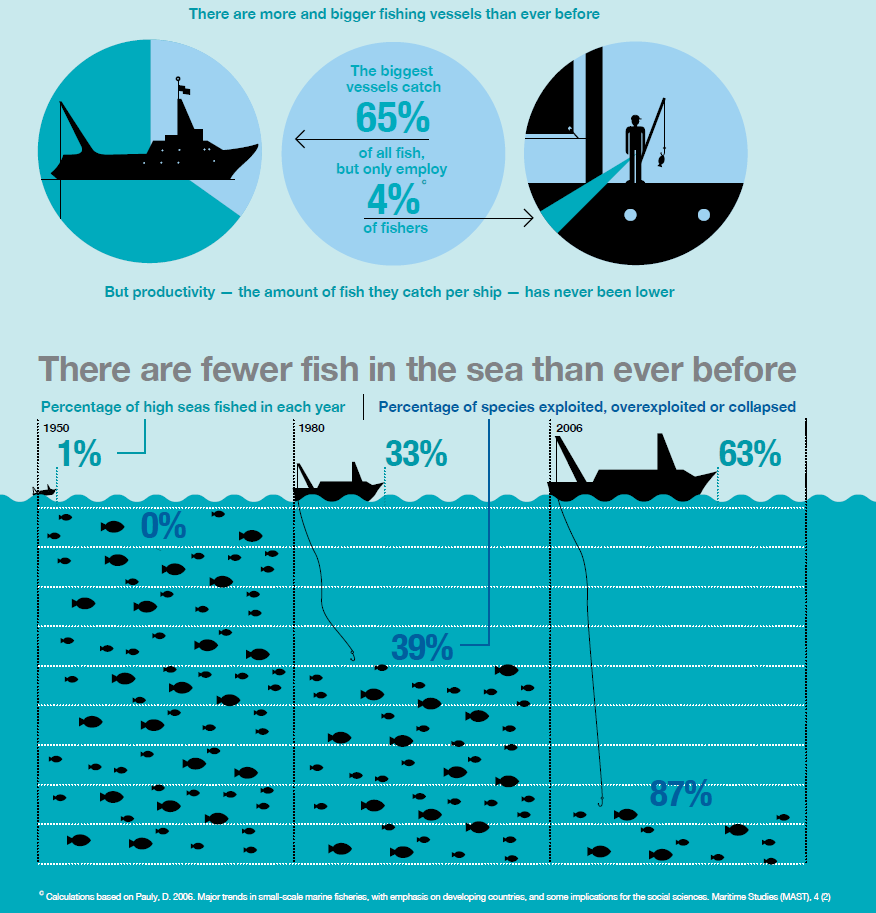 If we can show our leaders that us citizens want a sustainable sealife future, we can be a powerful grassroots force against the Big Fishing lobby.  From pushing for the creation of marine protected areas in the Arctic and the Pacific, to challenging threats to the Great Barrier Reef, activists want to protect our oceans at the top of the agenda time and again.

Thanks for every single angle you take to defend our seas! 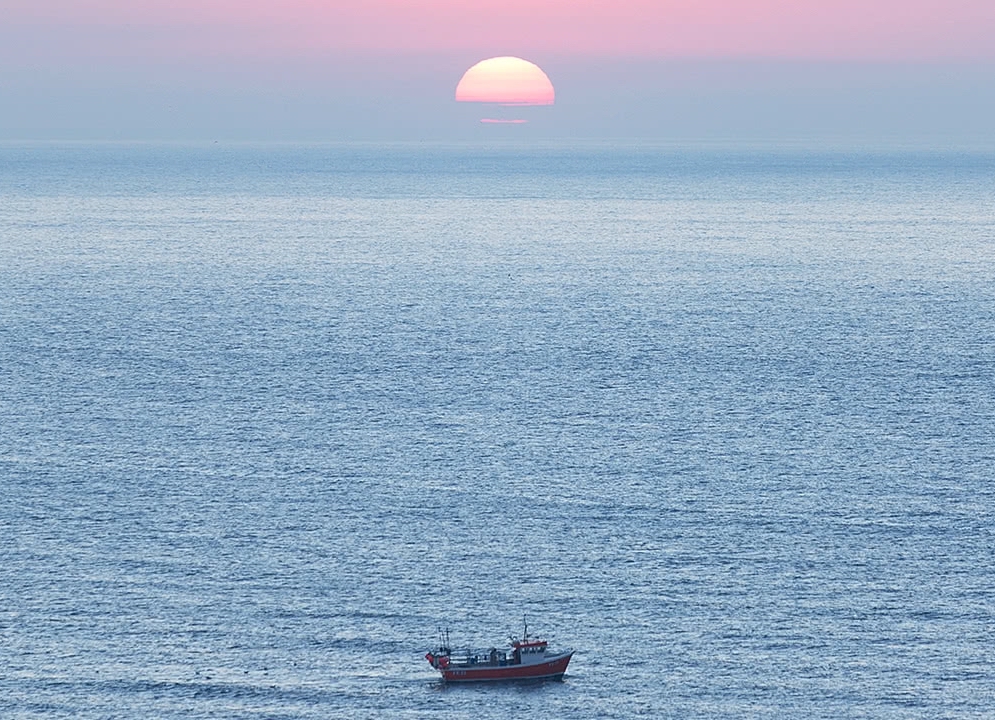 Related Articles
A Real Animal is Someone
Poisoned Earth
Amazon Blaze: Is it Worse than in Previous Years?