I thought it is worth giving a detailed answer to our reader’s timely question, which I reckon may sound interesting to many of us.

The question went like this: “Is it worth to sow anything in the garden in this nice, spring-like weather? For instance spinach, salad or any other vegetables? Last year we had similar weather at the beginning of February, and then I sowed everything we usually sow at the beginning of springtime (peas, salad, spinach, root vegetables, onions, etc.). I sowed them not only because of the good weather, but also not to miss the exact timing of early sowing, if the weather turns severe. Last year it was a great success: all vegetables sprouted and I even avoided the drought that is sometimes so characteristic at springtime. It is true that after the sowing we had a heavy snowfall, but the snow protected the swelling, pollulant seeds and gradually watered them at the time of melting.”

My answer was the following.

We already wrote about fresh vegetables throughout winter. Click here to read the article. 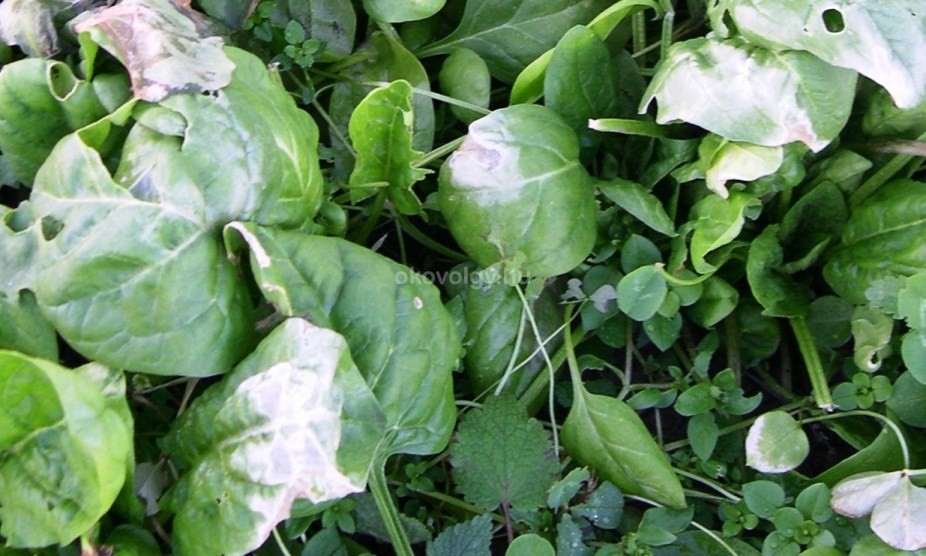 Vegetables mentioned in the aforementioned article can be sown or planted usually in September. Thus, the plants get strong for winter and they can be picked at that time (namely winter) or early spring. At home we also ate arugula, turnip, salad, spinach, or those plants that were planted in the summer, but were left in the ground, for instance parsley, Swiss chard or sweet fennel. We also ate dill and green coriander until they were frostbitten. So, this was the case with autumn sowing. 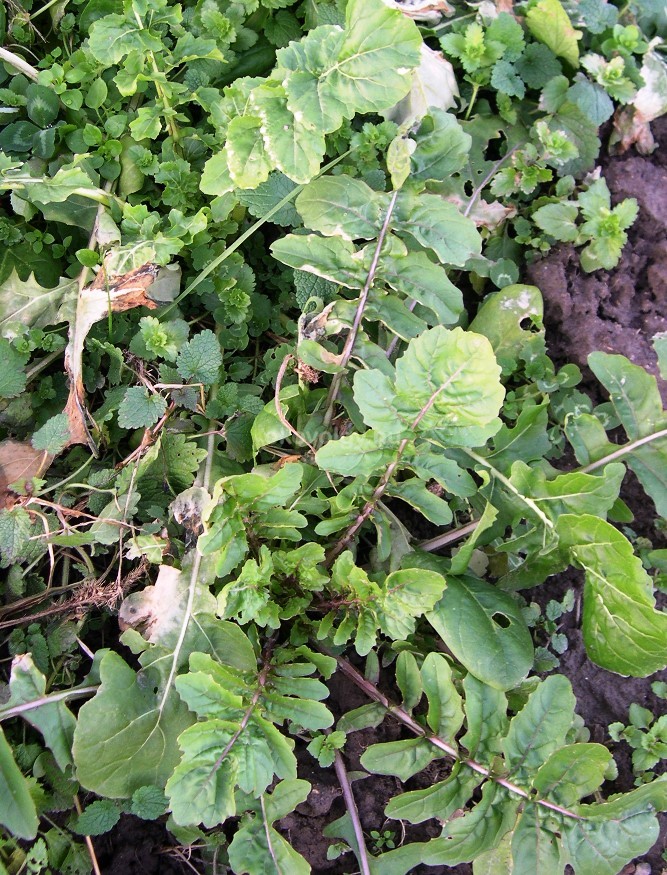 …and leaves of arugula.

There is the opportunity to sow seeds from the beginning of November, and if the weather is nice this can be continued until the middle of December. This is the so-called pre-winter sowing. The main point with this sowing is that the seeds swell in the soil; however, they do not sprout, but only at springtime, when the temperature is optimal for them. There is a huge benefit with these vegetables and it is that they sprout, grow at early spring, whereas we are barely able to go out in the garden to do some gardening, sowing. These vegetables may be the following ones: parsley, carrot (but carrots sowed in winter do not give such good yield, as if they were sown in spring), salad, corn salad, green pea, spinach, sorrel, and according to literature we may try to plant crucifers (or cabbages) as well. (Personally, so far I have not tried this.) 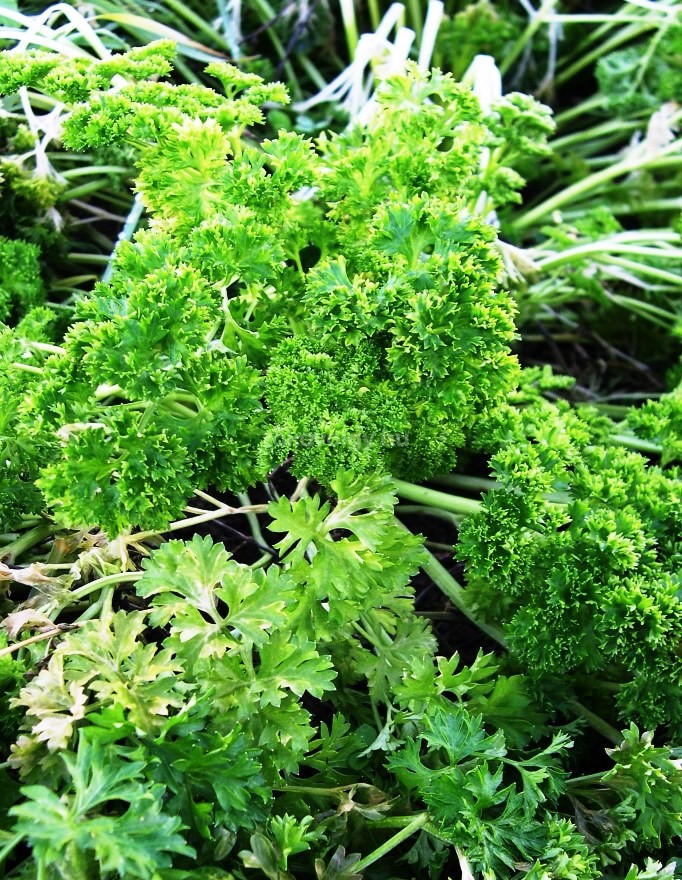 Parsley leaves can be picked even if they are frozen in wintertime.

This means – and this is the answer to the question in concern – that most of these plants are frost resistant. However, it is good to know that as plantlets they do not survive in freezing cold either. So, if we plant during wintertime, then we take a certain risk. Basically there are two options: 1.) If there will be mild weather, then seeds will sprout, but in case of strong frost, we will lose our plants. 2.) If short or long period of cold weather is followed by a warm up and the weather stays mild afterwards, then we were successful. We gained a couple of weeks as far as sowing is considered and therefore, we may be able to harvest earlier as well. This was the case last year in our reader’s garden, who came up with his question, too.

We may help this kind of winter sowing by maintaining the temperature of the soil, i.e. by reducing freezing, if we use light mulching of the rows. We may use straw, hay, or even leaf-litter for mulching. In winter we should not use thick mulch as plants may rot, and thick mulching attracts field mice as well.

If we have plenty of seeds, then I would advise all of you to try to sow all the above-mentioned vegetables, because we cannot lose much, but on the other hand, if our endeavour becomes successful, then we will gain a lot of vegetables at early springtime, similarly to the example of our reader.

I wish you pleasant gardening.